How to fix flash not working in chrome incognito?

Issue: How to fix flash not working in chrome incognito?

Hello. For some reason, Adobe Flash won't run when I'm in Chome incognito mode. Before I was able to go to chrome://plugins and just turn flash off and on, but I cannot do that when going incognito. Is Adobe Flash completely gone?

Adobe’s Flash Player is one of the most widely used web browser plug-ins allowing users to launch web games, animations, or even YouTube videos. Several years ago we could still have landed on many web domains powered by Flash. However, the cybersecurity news portal kept reporting about multiple Flash security vulnerabilities[1], which due to the easy exploitation of hackers, worked as a perfect medium to transmit viruses and malware.

Despite Adobe’s security measures to strengthen Flash’s security, the number of its exploits was uncontrollably increasing[2]. Steve Jobs was the fist who disabled Adobe Flash Player in 2010. Later on, companies, including Apple, Microsoft, Facebook, and Google officially announced the end of support for Adobe Flash in 2020. 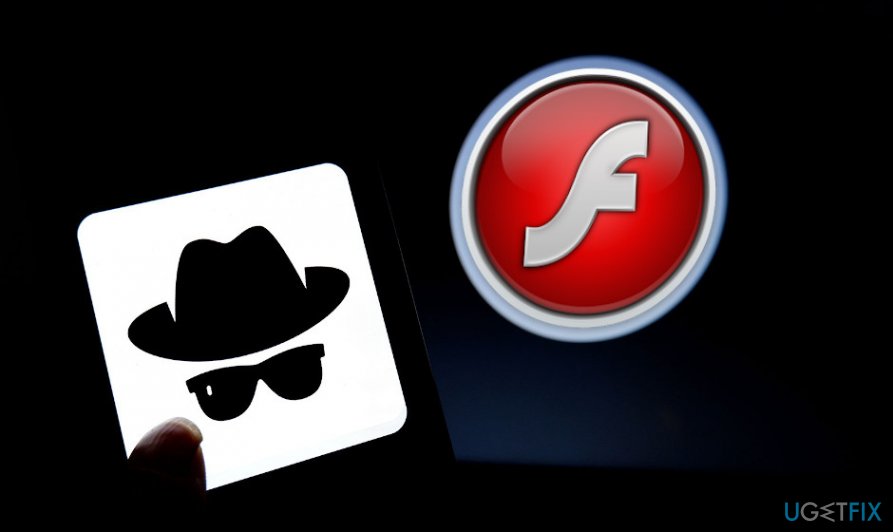 In July 2019 Google released Chrome 76[3], which marked the block of Adobe Flash by default as the biggest change in the update. Since there are thousands of websites that are still relying on Flash, Google leaves them a chance to move away until December 2020.

Upon the release of Chrome 76, users of the browser flooded forums with concern about why they cannot view content on various web browsers. Instead of videos or other flash-supported content, they see a black window saying “click to enable Adobe Flash Player.” The click triggers a pop-up window at the top-left corner next to a padlock icon near URL, which indicates the address of the visited website and provides allows selecting whether to Allow or Block Flash Player on it. 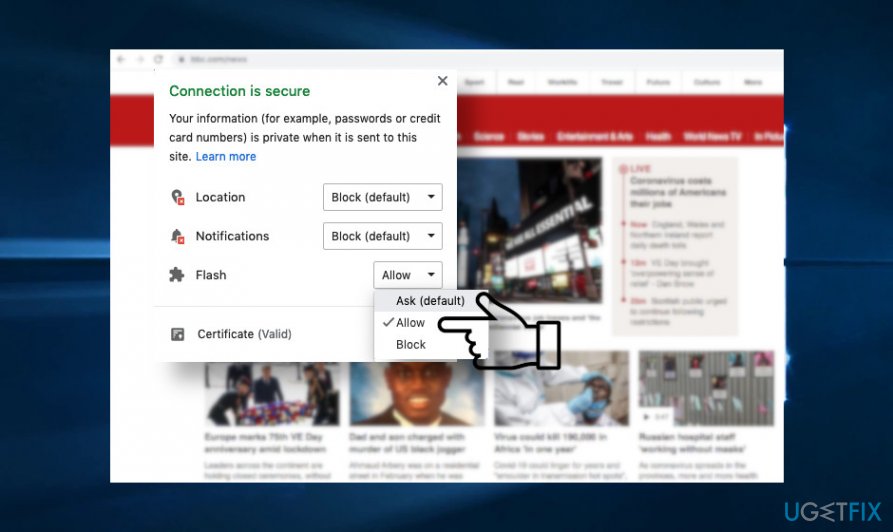 In some of the cases, you may not see the pop-up allowing Flash Player. Instead, a notification “Plugin blocked” at the Chrome's address bar may show. In this case, to enable flash player in Google Chrome, you should

This way, Google Chrome will always display a pop-up warning that Flash Player is required to view the content and you will be able to enable it by one click directly on the notification. While most of the Google Chrome users are aware of this tweak, forums[4] are full of users' questions on how to enable flash in incognito mode.

easier and more convenient for people who share computers to do so without mucking up their devices with another user's cookies — the temporary or permanent files stored on your computer by websites to help them recognize you and keep track of your preferences.

In other words, the new Chrome Incognito window is a blank page without recognizing user's website preferences, clicks, search queries, and so on. Therefore, even though you have enabled Flash on a website you want to visit in incognito, incognito calculates a site engagement score and treats as 0, thus surpassing permission to run flash.

Flash player not working in incognito issue makes it difficult for people to see the content of many websites. In some cases, changes browser's settings as explained above or clicking on the padlock icon and enabling Flash makes the website to reload, though the content still can't be viewed.

Was on “ask”, i put it on “Always allow on this site”, i reload (even restarting Chrome) but flash is not loaded.

Note that Flash gets enabled by default each time when Chrome is reloaded. Therefore, if you opened the browser and headed to incognito, you need to change the settings each time. There are two ways to bypass the restriction.

Those who are using Chrome flash not working incognito may be a tiresome experience. Going through the settings each time is disruptive, though there's no way out since it Google's decision. To enable the plug-in on your browser, you should perform these steps: 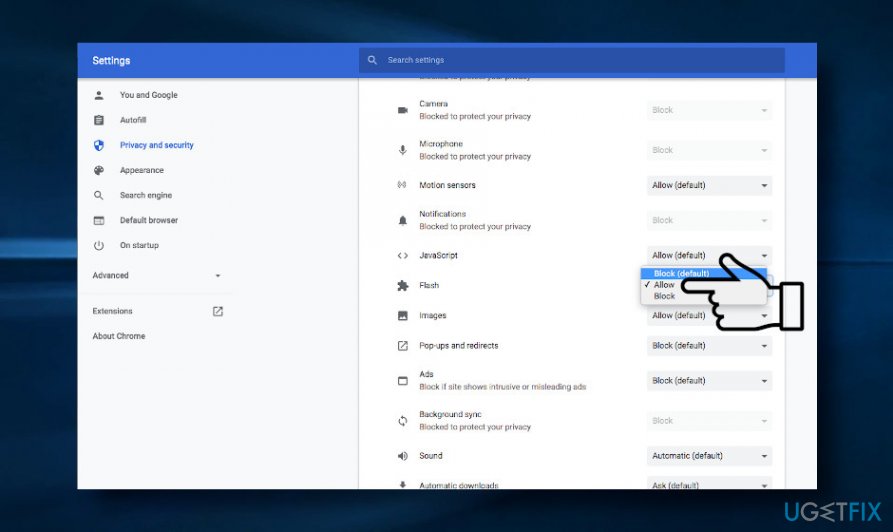 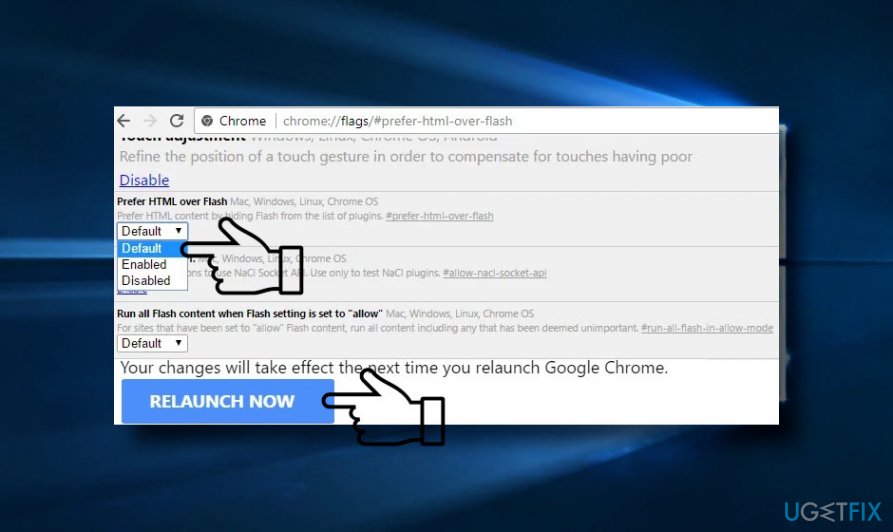 Finally, you may find alternative third-party automated flash site enabler software. However, before trusting such programs, we strongly recommend taking precautionary measures and make sure it's safe to use.

Optimize your system and make it work more efficiently

Optimize your system now! If you don't want to inspect your computer manually and struggle with trying to find issues that are slowing it down, you can use optimization software listed below. All these solutions have been tested by ugetfix.com team to be sure that they help improve the system. To optimize your computer with only one click, select one of these tools:

Jake Doe is a News Editor at Ugetfix. Since he met Ugnius Kiguolis in 2003, they both launched several projects that spread awareness about cybercrimes, malware, and other computer-related problems.

What you can add more about the problem: "How to fix flash not working in chrome incognito?" Cancel reply