What is .AAE file and should you delete it?

Issue: What is .AAE file and should you delete it?

Hello, I recently uploaded all my photos I had on my old iPhone to my Windows PC. I did use my phone to modify some of these pictures, so the .AAE files are included. However, I cannot view those files on Windows machine – do you know if it is possible at all? Thanks for the advice.

.AAE is a file format created by Photos app on the iOS device and comprises of edit information about a particular .JPG file. Its main purpose is to transfer the edit information about the photo so that users could easily access the original version of the file if they would want so. .AAE are XML-based[1] files are used by iOS 8 + and OS X 10.10+ devices.

.AAE files are generally unique to Mac-based systems as they are created with the help of Photos app, although these files can also be copied to Windows or other operating systems. However, they are particularly confusing for Windows users, especially if they do not know what these files are used for.

As previously mentioned, AAE files hold file modification data, allowing the user to view its original form. Once copied from iOS or Mac device to Windows, however, these files appear without the extension and, as soon as users try to open them, they are presented with an error message 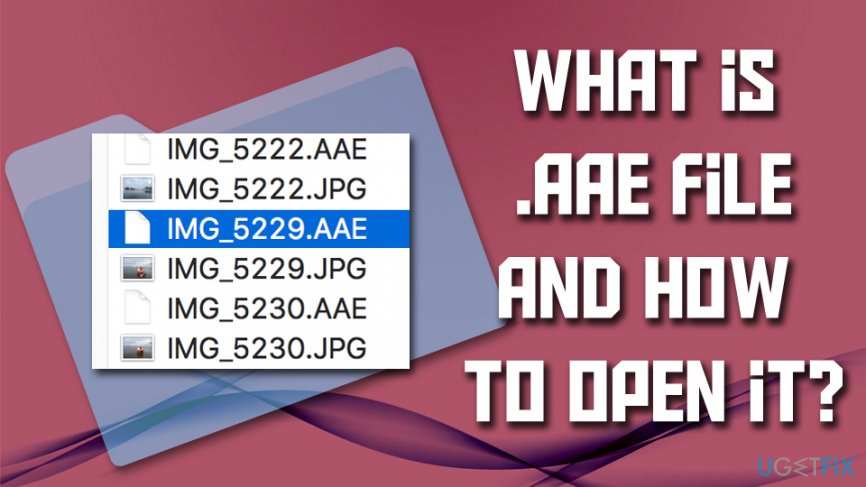 The information held on the .AAE file can, in fact, be viewed via a text editor program, such as Notepad.[2] However, it brings no use for the user, as the data is not incorporated into the image. Thus, while you might be able to access the information on the file on older Mac OS X or iOS, as well as Windows operating systems, the modified version of the picture will not be accessible.

How can you open .AAE files or transfer them to another platform and retain the modifications on the image? 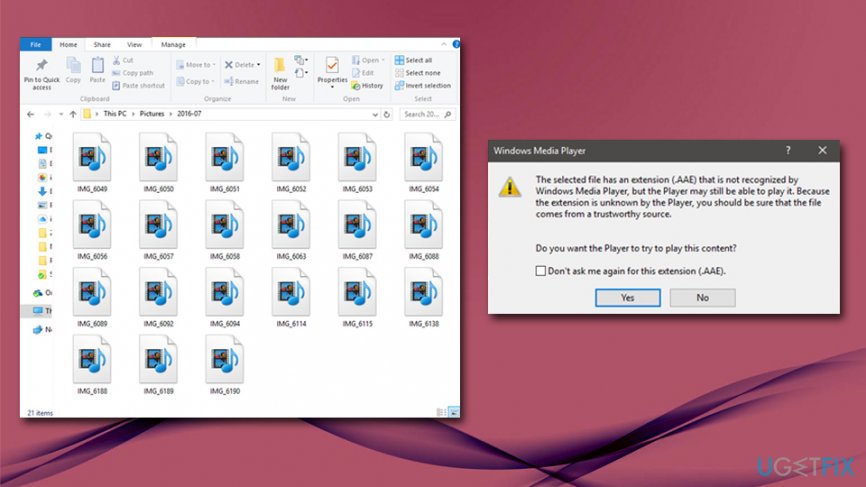 You cannot open .aae files on older Mac systems and Windows directly. However, there is a solution for this situation, and it can be easily solved. To open this file format and safely transfer the modified versions of the files, you will have to use your iPhone or Mac OS X/macOS first. There are several ways how to transfer the particular picture, which includes: 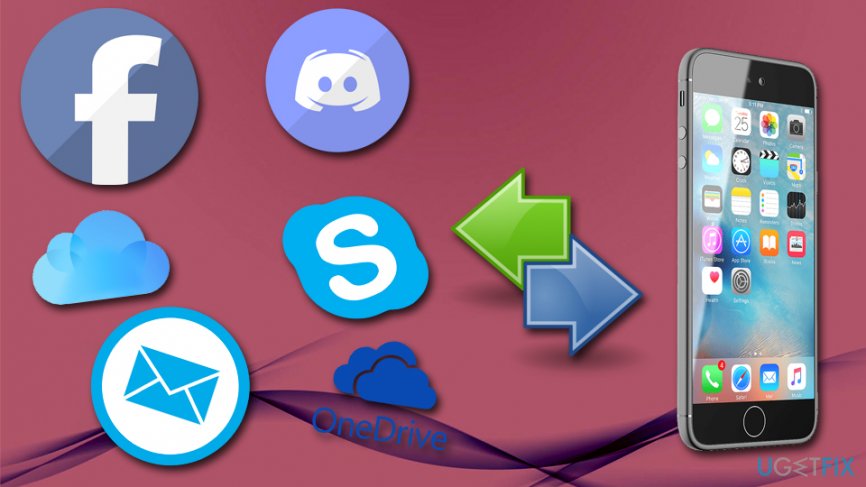 Should I delete .AAE files?

If you transferred the images from your iPhone to a Windows machine and you do not mind that modifications to those photos were not applied, you can safely delete .AAE files, they will not affect anything. However, be aware that if you delete or rename these files on your iPhone or Mac, you will not be able to retrieve these modifications. 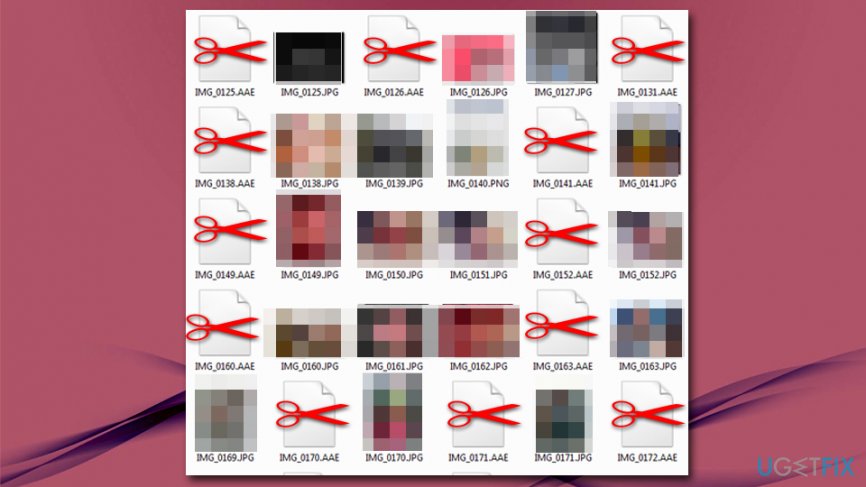 Note: if you renamed the .AAE file and still remember the original name, they will be in working order as soon as you rename them to default.

To recover your files and other system components, you can use free guides by ugetfix.com experts. However, if you feel that you are not experienced enough to implement the whole recovery process yourself, we recommend using recovery solutions listed below. We have tested each of these programs and their effectiveness for you, so all you need to do is to let these tools do all the work.

What you can add more about the problem: "What is .AAE file and should you delete it?" Cancel reply