McAfee released updates that locked Windows users out of their PCs: the issue can be fixed now

Third-party programs and the operating system can cause problems for users, especially when it comes to security software. This is what recently happened with Windows and McAfee when the antivirus updates locked users out of their Windows devices.[1] A day after the Microsoft July 2019 Patch Tuesday fix, McAfee acknowledged the update that caused these issues.[2]

This antivirus update was targeted for the Exploit Prevention module of Endpoint Security 10.2 but it was not applied properly. Users who installed the update were kept from logging back into the Windows operating system. Some users even believe that their systems got compromised when this happened. 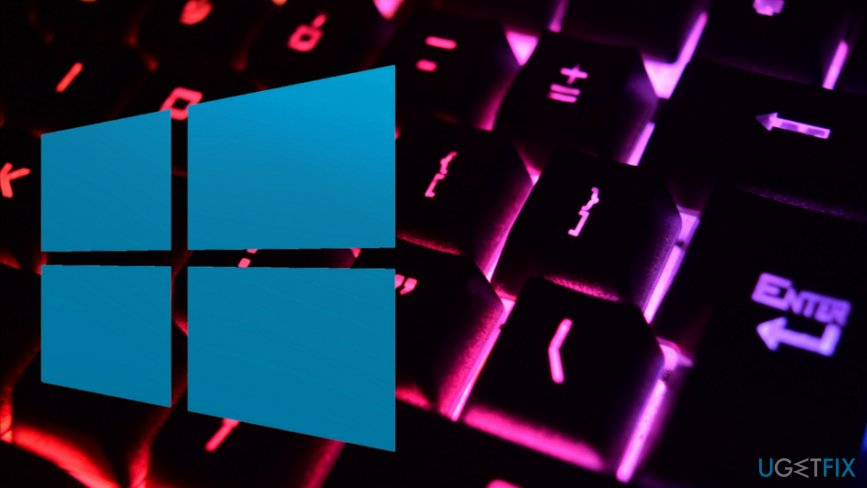 Mcafee is the antivirus that millions of people use on a daily basis to protect their computers from issues regarding the malware, internet or software bugs.[3] So the antivirus tool is not believed to be the first application that can cause issues with your device.

The solution from McAfee antivirus creators

The company explained that the issue can be fixed easily by removing the specific file from their devices. Also, officials stated that the fix will be included in the 9419 update and users can boot the machine into Safe Mode to install the needed patch:

Unfortunately, deleting the file when the user is blocked from logging to the computer is not easy. This why the Safe Mode is suggested and all the instructions listed in the report issued by the McAfee. Additionally, the post includes more steps and particular tips, that get updated. However, remember that modifying and opening the registry as a solution is intended for the System Administrators. You can cause errors and system failure with such irreversible changes especially when done incorrectly.

Blame placed on Windows Updates first, due to a common bug problem

Before the issue was known for the users and McAfee issues d a fix, people were quick to put the blame on Windows Updates. It seems somewhat natural since Windows operating system has issued many updates with various bugs and issues before.[4] Microsoft releases operating system updates often to fix all the issues and make users satisfied.

This is not the Windows Update issue, so you shouldn't remove any operating system updates to correct this bug. The problem is caused by the latest McAfee update, so no matter which Windows version you run on the machine, you need to patch the program, not the OS. Also, ENS 10.2 is no longer available, so you should update the security software that is still supported and has no security flaws.[5] McAfee has a replacement for the no longer supported version.