Autumn Windows Creators Update: What You Should Expect 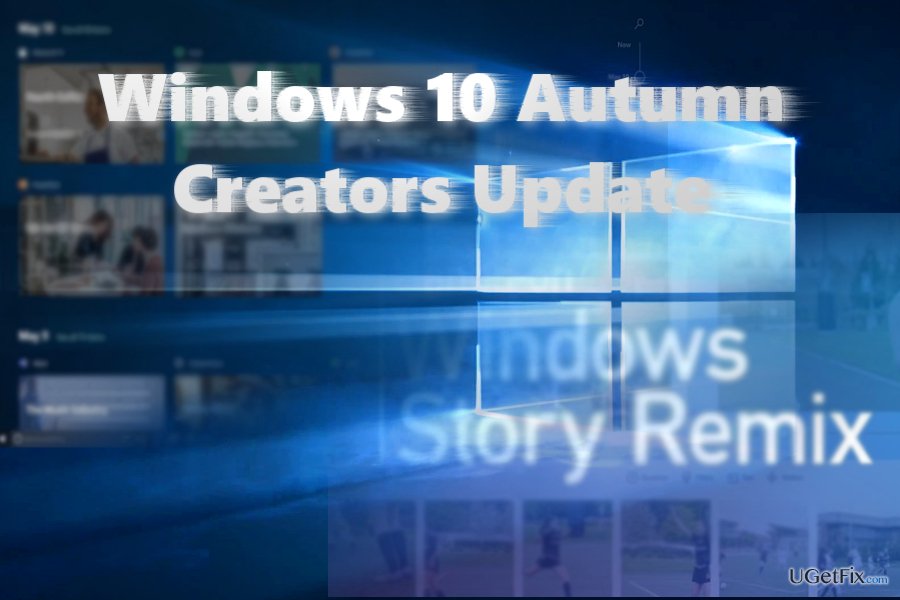 If you are a long-time Windows user, you may appreciate the news that Microsoft is about to launch another massive Creators Update. No, we’re not talking about Spring’s Creators Update which you might be still expecting in your device. This time it’s Autumn Creators Update.

Microsoft has declared that they will release two major updates for Windows 10 users in 2017. Two years have passed from Windows Anniversary Update, Microsoft has taken matters seriously, especially when its competitor Apple is also rolling up its sleeves on major updates. This initiative is highly welcomed taking into account Windows’ vulnerability to outside threats and the number of bugs.

Until the company will start delivering the update to Windows 10 users. Already certain confusion has arisen. Initially, the renewal was called Fall Creators Update. Most likely, in response to British speaking regions, the developers have decided to customize the name. Depending on whether you live in the US, New Zealand, or India, you should expect Fall or Autumn Creators Update.

Regarding such peculiarity, fraudsters may also take an advantage of this new roll-out. As the case of major Adobe Flash update suggests, upon the official release of the update, multiple questionable or fraudulent versions might be “leaked.”

In addition, the virtual community should be cautious of not falling prey for tech support scammers who take a special liking of Microsoft when devising their scams.

Among the most anticipated features is Story Remix. With the help of this tool, you should easily edit your videos and turn them into science function clip. The functionality might seem especially promising for VR fans.

Additionally, Timeline functionality enables users to glance back in time and track their past activities from several days to several months back in time. If the device unexpectedly turned off or it shut down due to a temporal power-cut, Cortana will save you time and lead you to the point you were working on before the shutdown.

Microsoft promises to start the roll-out in September. Note it may take a couple of months until it reaches all users. On the other hand, taking the account number of issues and system errors Microsoft still needs to tackle, waiting for Fall/Autumn Creators update a while might be a good idea.

What you can add more about the problem: "Autumn Windows Creators Update: What You Should Expect" Cancel reply