How to Fix Constantly Refreshing Windows 10 Taskbar and Desktop?

Issue: How to Fix Constantly Refreshing Windows 10 Taskbar and Desktop?

I upgraded from Windows 8 to Windows 10 and the desktop keeps refreshing itself. Is it a bug or a virus?

Constantly refreshing Windows 10 taskbar and desktop might be an indicator of several issues. After Windows users had started upgrading to Windows 10, this phenomenon became a prevalent issue. Alternatively, this problem might also be related to the explorer.exe refresh problem. You will find solutions for that problem in the link.

Alternatively, certain apps using large CPU resources might cause this phenomenon. There are also cases when corrupted user account triggered such misbehavior of desktop and taskbar. In order to repair constantly refreshing Windows 10 taskbar and desktop, let us look through the solutions. 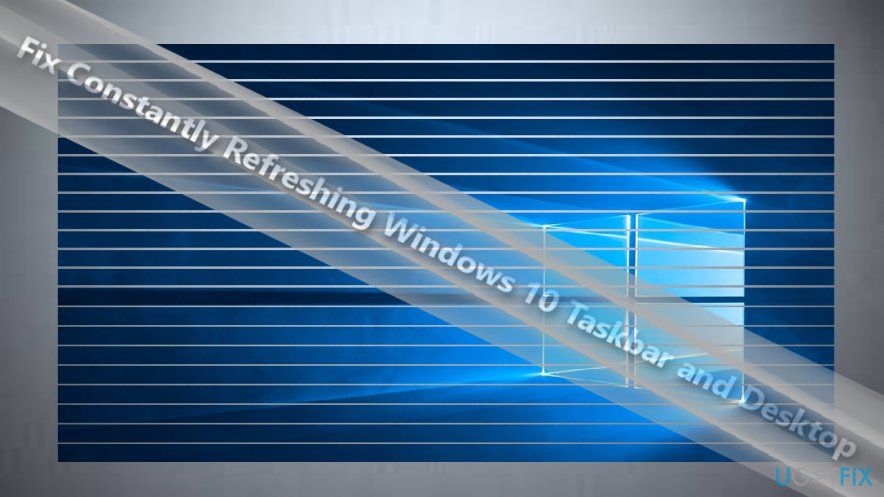 If there are more than two accounts on the device, you might want to check whether desktop and taskbar refresh in this account as well. In some cases, the problem manifests itself only in a certain account. You might also run Command Prompt (Windows+R, enter cmd and hit Enter) and type sfc /scannow. If the problem stems from the system, i.e., if it is not of malicious origin, this tool will help you identify and solve the issue. 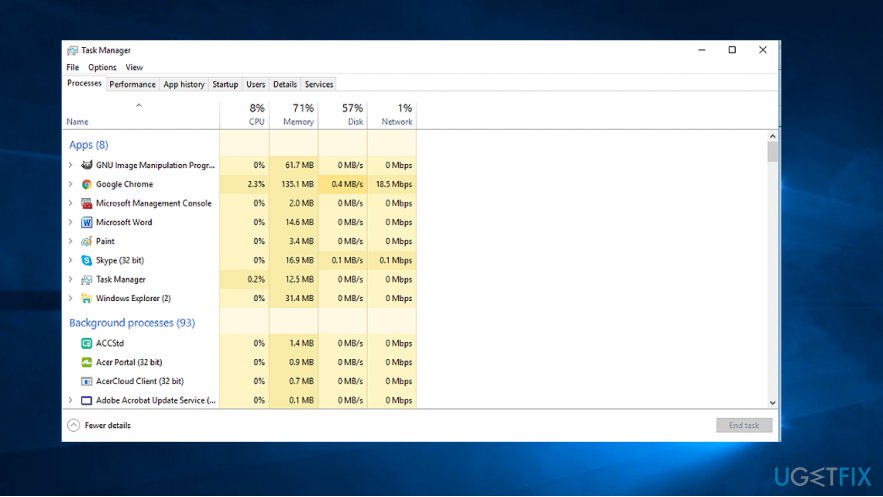 Users have discovered that certain apps, which use a lot of CPU memory, cause Windows desktop to refresh itself often. Launch Task Manager by clicking ESC+SHIFT+CTRL. However, it is unusual that a legitimate app might be using over 30% of CPU. Try reinstalling it. Download its installer from an official site. 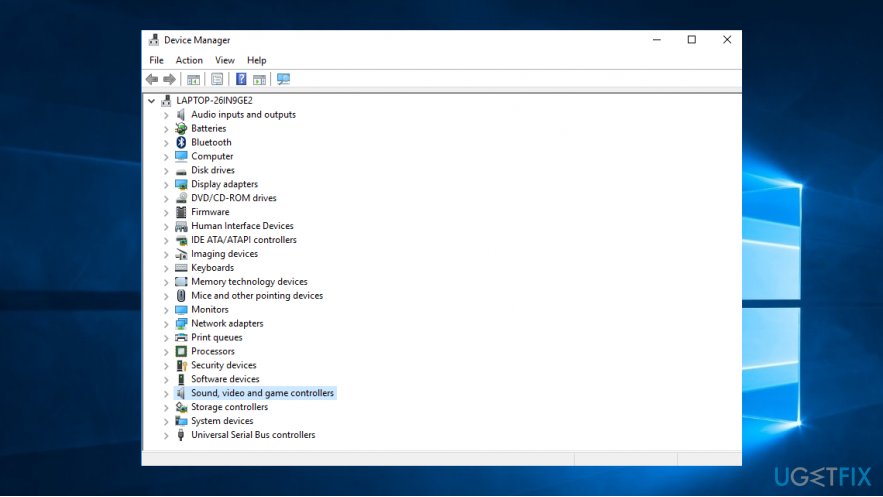 Some users reported that uninstalling this driver and opting for Windows default drivers solves the problem. Note that the former driver only comes with certain PC brands. So if you cannot find it on the PC, there is no need to worry.
In order to manage your drivers, go to the following location: 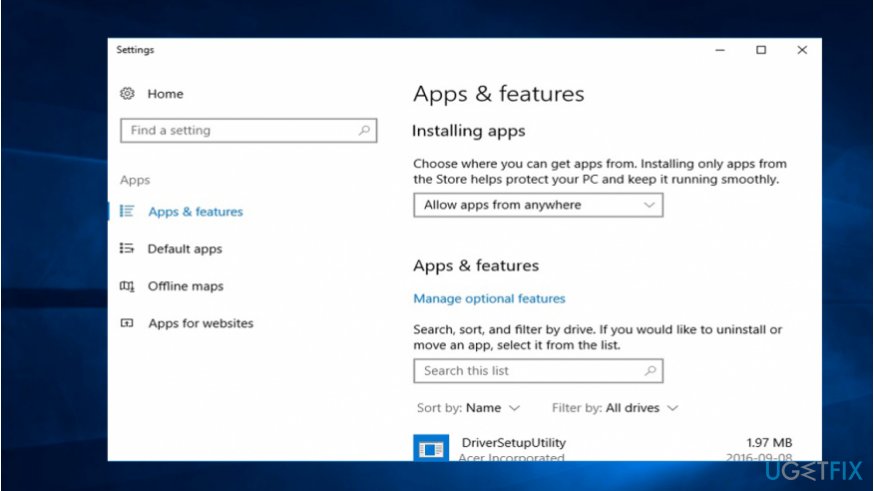 Certain security tools did not evaluate the upgrade properly which resulted in the annoying flickery of Windows 10 taskbar and desktop. Bitdefender and Norton tools are known to be related to the issue. Try reinstalling them according to the instructions given by their developers on the official website.

Option 5. Scan the device for malware

Considering crafty malware developers, it would not be surprising if a troublesome virus may have caused Windows 10 desktop and taskbar to flicker. In order to find it, you should scan the device with ReimageMac Washing Machine X9 or Malwarebytes Anti-malware. You might also do so in Safe Mode as well.

Note. Check the free space on a local disc. In rare cases, the lack of free space may result in Windows 10 displaying various errors.

What you can add more about the problem: "How to Fix Constantly Refreshing Windows 10 Taskbar and Desktop?" Cancel reply