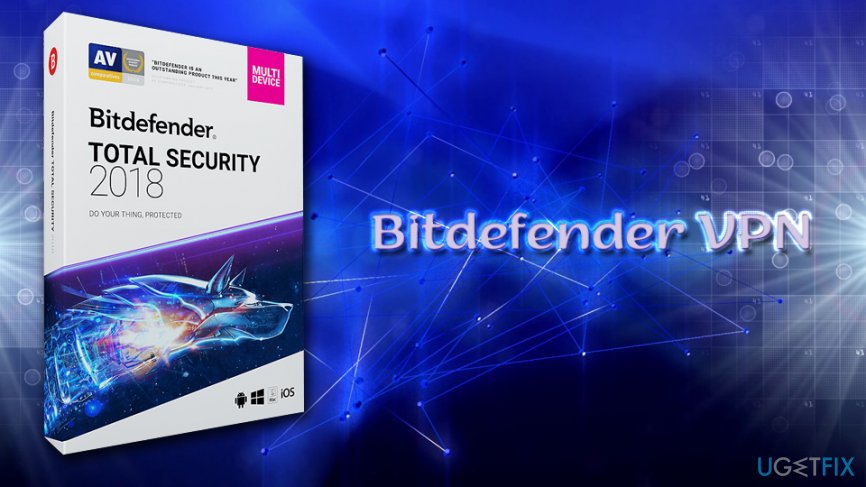 Bitdefender is a highly reputable anti-virus software developer which focuses on malware detection and removal from users' computers. Nevertheless, the firm recently introduced a VPN (Virtual Private Network) feature which is included by default in some of the Bitdefender products, such as Bitdefender Total Security or Bitdefender Internet Security. In addition to the free option, developers also offer a stand-alone version – Premium VPN.

Bitdefender's VPN service is remarkable, although there is a lot of space for improvement. Nevertheless, lets dig into the review of the product.

Although Bitdefender is quite new in the VPN field, it offers a decent amount of functions, considering it included together with anti-virus products, making a perfect solution for those who do not wish to pay extra for a VPN service. Here's what Bitdefender VPN has to offer:

BitDefender VPN offers default server users are automatically connected to – and then can browse undisclosed. However, if the server is located far away or there are some connection troubles the browsing experience may suffer. Unfortunately, the amount of servers online is still limited; thus, if you live somewhere far away from the server, you may have a pretty slow connection.

BitDefender VPN does not share your IP address, browsing history, links you click, or similar data with any third-parties. However, we are not sure if the company stores the search data anywhere, and whether or not it is accessible to anyone. The firm does collect information about connection speed, crashes, and other similar technical data for service improvement purposes.

Premium VPN – what you get

The Bitdefender Premium VPN service is also available as a stand-alone service currently pricing at $29.99 for a year. The service works as a subscription, so users should remember to cancel it if they want to discontinue using it. This package removes 200 MB daily data limit (it is unsurprising that this amount of traffic can be used up quickly, especially with the capabilities of modern websites) and allows users to choose the preferred server to connect to (the free version links to a default, or the closest, server).

Nevertheless, users who do not need to use VPN regularly and only want to use internet banking or social media browsing safely should be fine without purchasing the Premium version. 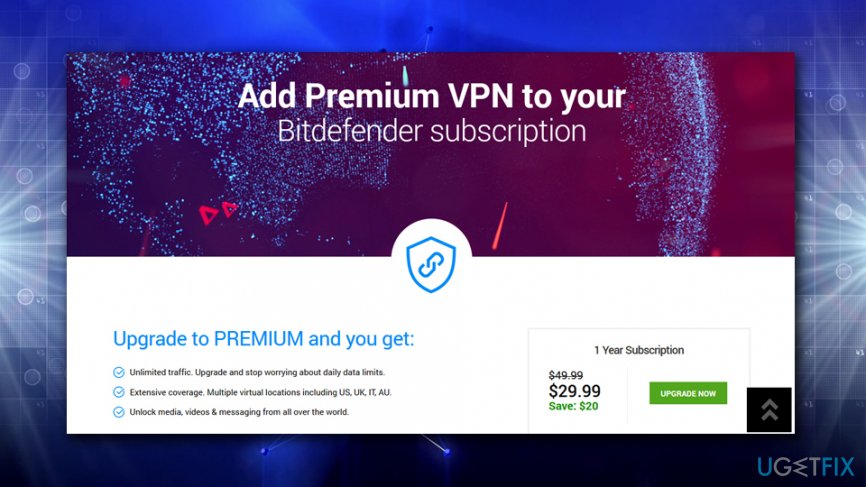 The importance of the VPN

A VPN allows users to connect to the internet anonymously, i.e., the connection on both ends is encrypted. Thus, every time a person connects through wireless networks in public places (like libraries, bus stations, cafes, hotels, etc.) the connection is secured and no cybercrooks can steal sensitive information, such as bank account details, names, addresses, social network passwords and similar data. Additionally, the IP address is not visible to anybody.

Furthermore, a VPN allows users to browse the internet without restrictions. Meaning, that in some countries where some (or most) online content is restricted, users can access various websites which otherwise would be unreachable. It is especially useful for people who are controlled by oppressive governments. 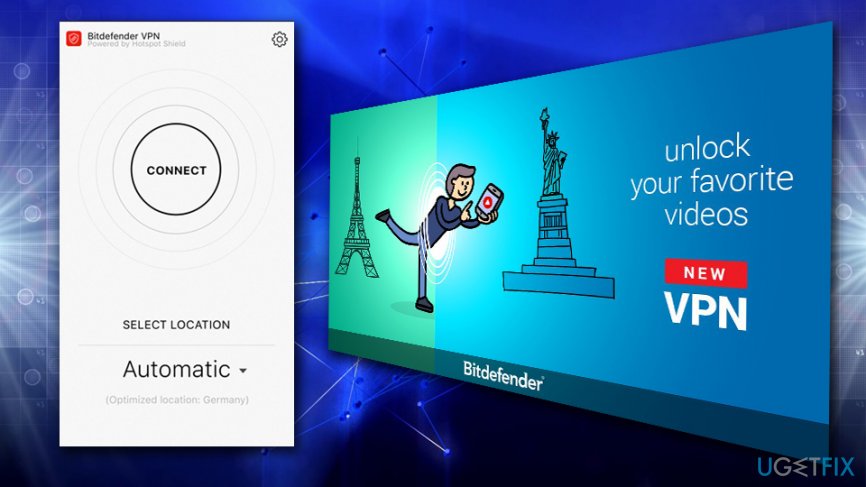 To conclude, we think that usage of VPN is vital to anyone who values their privacy, and we believe that Bitdefender VPN is an excellent choice, as it is stable and reliable. The service could be improved by increasing number of servers available, as well as adding the ability to bypass more restrictions (as some websites cannot be accessed even with Bitdefender's VPN). However, those who need constant protection would have to buy the Premium version, which may be costly, depending on where you live.