MacOs Big Sur error “An error occurred while installing the selected updates” – how to fix?

Issue: MacOs Big Sur error “An error occurred while installing the selected updates” – how to fix?

Hi, I have been impatiently waiting for the release of Big Sur for my Mac, and I am now greatly disappointed, as I cannot upgrade my OS version. When trying to launch the update, I receive the “Installation failed. An error occurred while installing the selected updates” message. Any tips to fix this issue?

Today, Apple launched its seventeenth version of macOS – Big Sur (11.0), a successor to the widely popular Catalina (10.15). First announced by Apple in June 2020, the release date was set to November 12, and many users were waiting for the launch. The new version is meant to bring in many changes to the operating system, including the major update to the user interface (UI), support for Apple-designed ARM64-based processors, improvements to system security, and much more.[1]

Considering that Catalina was still causing users issues despite being patched several times (HP printer issues, internet connection disruptions, Accountsd high CPU usage, etc.), many users were hoping that Big Sur will be a success, with a lot of improvements. However, it seems like even the launch is not working as intended – many users complained about extremely slow download speeds when it comes to the update file. The slow download speeds for thousands of users are just the begging of problems for Apple's newest iteration.

Apple's community forums and other IT boards were flooded with user reports about the “An error occurred while installing the selected updates” error when trying to download Big Sur. The issue seems to occur more often when users attempt to download it via the update launcher rather than the Mac App Store.

In addition to that, many of Apple's services, such as Maps Traffic, iCloud Mail, iMessage, and others, were also down, as most users struggled to connect to these. The tech giant rushed to fix “An error occurred while installing the selected updates” errors that users have been getting, along with renewing the operation of its services and the Apple's Developer site. Unfortunately, even after several hours of the launch, users are still struggling with the same issues. 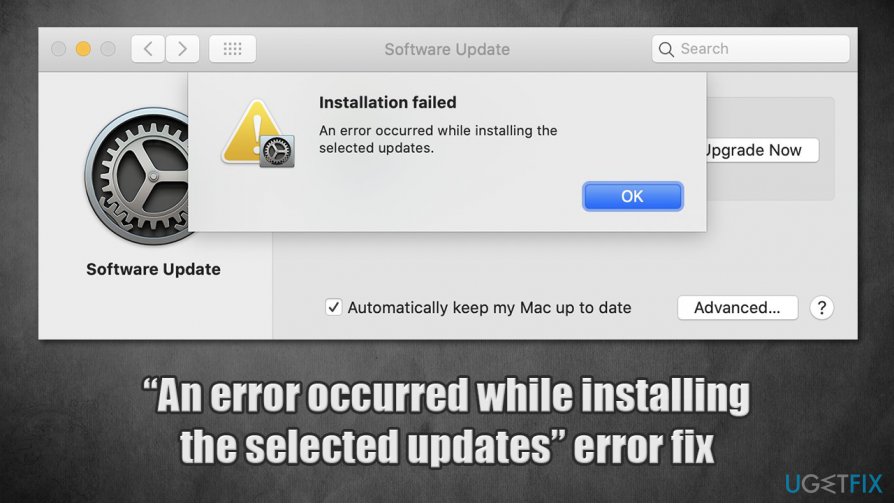 Today we will attempt to provide ways to fix “An error occurred while installing the selected updates” error along with other issues that you might be suffering from. Before you proceed, we highly recommend scanning the system with ReimageMac Washing Machine X9, as the slow download speed could be a result of too much clutter on your Mac.

Most users tend to download the newest updates via the update launcher on their Macs. Unfortunately, this way does not always work, and it seems like Big Sur download succeeded to those that downloaded it from the Apple Store instead of the launcher. 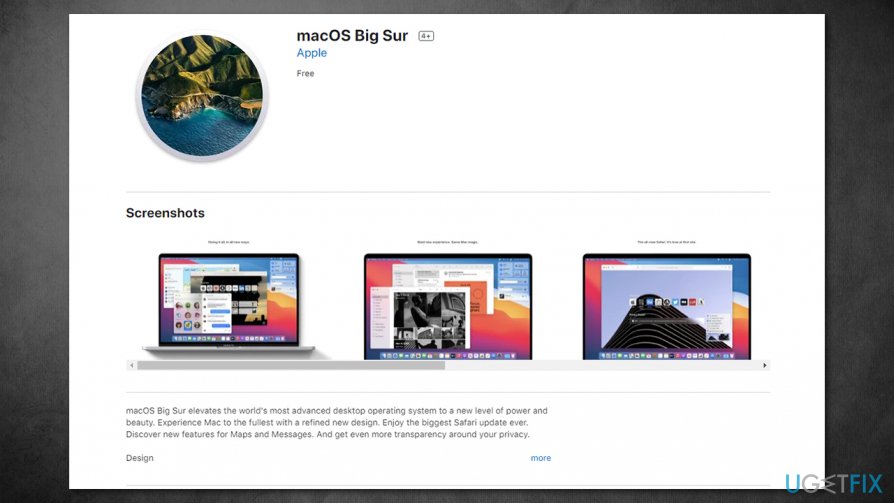 macOS Big Sur is 12GB large, which means that it could take a while to download for some users, especially those that do not have speedy internet. However, even those with fast internet seeds claimed that it took them over 12 hours to download the update fully.

Thus, if an error “Installation failed. An error occurred while installing the selected updates” shows up during that time, it can be extremely frustrating, especially after waiting for hours. Some users claimed that simply rebooting their machines helped them to avoid being interrupted by the annoying error. 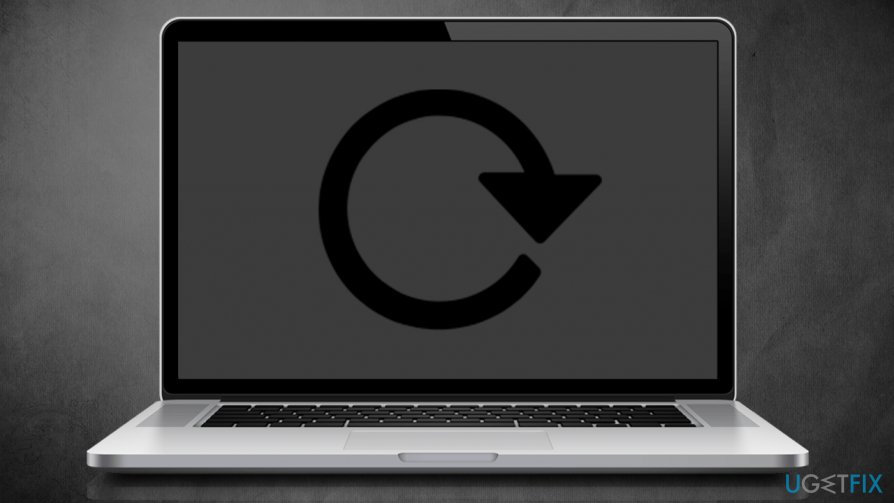 While this solution might not help everybody, it is worth a try.

Fix 4. Free up some space

As previously mentioned, too little space on your hard drive could result in the inability to install Big Sur, hence the  “An error occurred while installing the selected updates” issue. According to some users who were eligible to try the new version of macOS in Beta, they were facing space issues when trying to install it.

Many macOS systems, especially older ones, have limited space, and many users import many files. Besides, certain invisible files could be causing low space issue – Time Machine is known to take up space that is not initially shown. While you could disable Time Machine to free up some space, it is not recommended – you should rather take up some tips we provide in the How to free up Disk space on Mac OS? article. Also, using an automatic tool such as ReimageMac Washing Machine X9 could spare a lot of time for you. 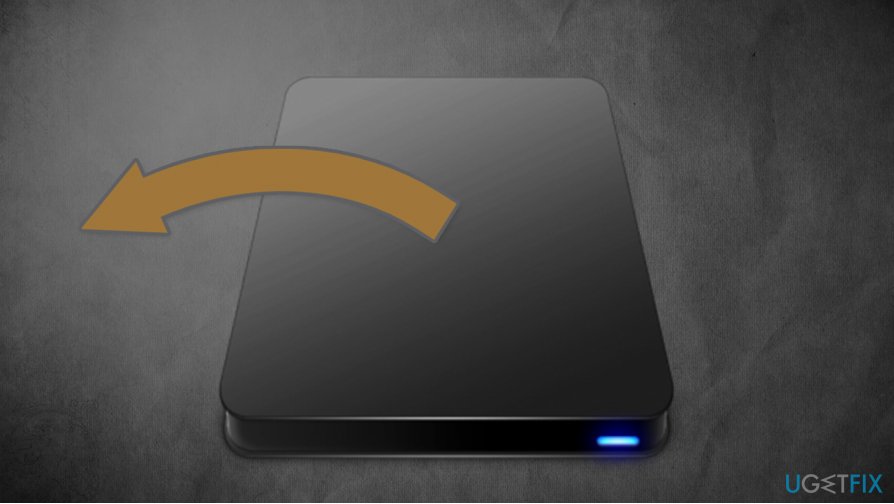 Since the issue is universal and millions of people are trying to download Big Sur simultaneously, the problem highly lies within Apple servers itself. Therefore, the tech team needs to sort out the issues in order to allow all the users to update the operating system smoothly.

In the meantime, if none of the above helped you fix  “An error occurred while installing the selected updates” error and you are experiencing lag on Catalina, proceed with the next solution.

Mac and iOS developer Jeff Johnson[3] claimed that issues regarding the slow startup of third-party applications are related to a failed connection to ocsp.apple.com. Thus, in order to stop your computer from connecting to the server, you should download and install Little Snitch and deny the TCP connection to it (using the trustd feature).

Alternatively, you could simply turn off your internet connection, this would also stop the performance issues. 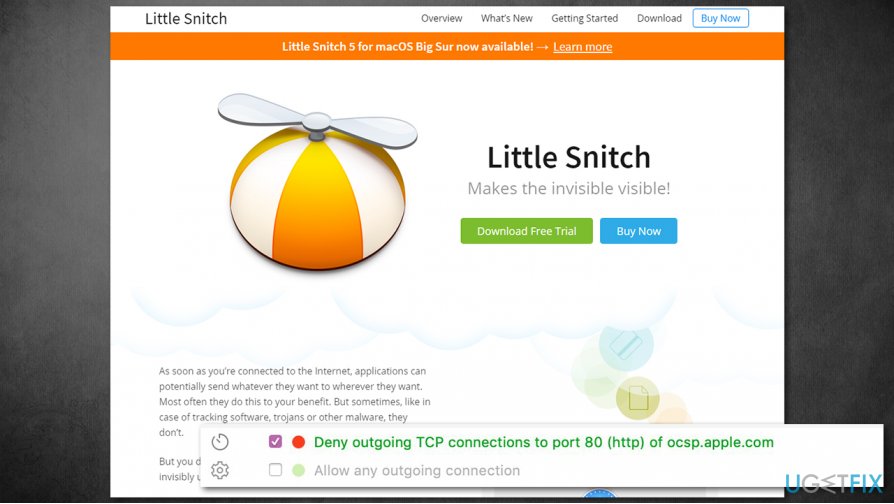 A VPN is crucial when it comes to user privacy. Online trackers such as cookies can not only be used by social media platforms and other websites but also your Internet Service Provider and the government. Even if you apply the most secure settings via your web browser, you can still be tracked via apps that are connected to the internet. Besides, privacy-focused browsers like Tor is are not an optimal choice due to diminished connection speeds. The best solution for your ultimate privacy is Private Internet Access – be anonymous and secure online.

What you can add more about the problem: "MacOs Big Sur error “An error occurred while installing the selected updates” – how to fix?" Cancel reply